Odfjell Technology is delighted to announce that its industry-leading DrillRdillo™ casing scraper tool has recently completed its 100th successful run.

This tool was designed by Odfjell Technology to be run in a drilling BHA in a switched-off dormant mode while drilling open-hole sections. Though the initial design was primarily for a drilling scraper capable of eliminating the need for a dedicated scraper run, the DrillRdillo™ is now widely recognised in the industry for its ability to deliver time-saving solutions for completions, remedial and de-commissioning applications.

The robust design of DrillRdillo™ allows it to be included in a drilling work string without any risk of pre-activating the tool. After completing drilling operations, the DrillRdillo™ is pulled back inside the casing shoe for activation to prepare the lower completion/liner packer setting areas by either reciprocation, rotation, or both.

Features of the product include:

The benefits of using DrillRdillo™, as reported by users include:

Since its release to a national oil company in Malaysia in 2014, the DrillRdillo™ has gone from strength to strength and saved thousands of Rig hours, enabling operators to reduce their costs significantly by saving dedicated scraper trips for casing preparation.

“We are privileged to have the opportunity to complete our 100th successful run of the DrillRdillo™,” said Ian Low, Global Product Line Manager of Well Intervention. “Today’s market dictates a new level of cost-effectiveness in wellbore delivery. Operators who want to save money have to save time. A Drilling BHA that includes the DrillRdillo™ will eliminate the requirement for a dedicated scraper run which is imperative for the operator who wants to deliver wells more efficiently at the current oil price.”

A future-focused organisation, Odfjell Technology has continued efforts to further improve the DrillRdillo™ Drilling Scraper and has recently launched the Mk4 version with additional features to enhance its performance and operating parameters. 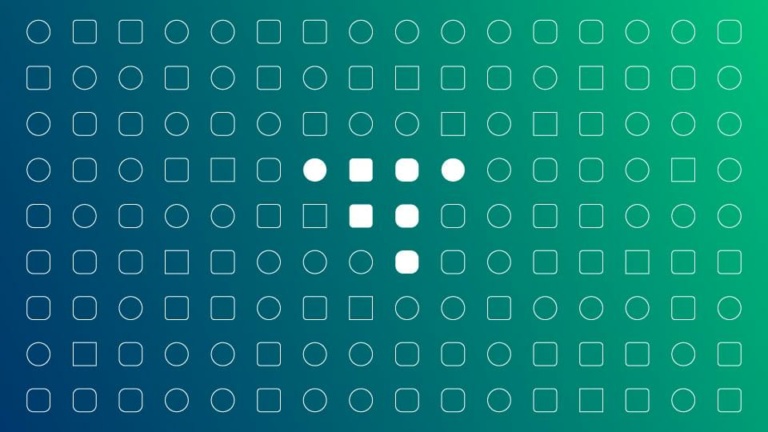 Please find attached the Q3 2022 Presentation which will be used as a basis for today’s investor conference call at 14.00hrs CET. There will be a…

Odfjell Technology Ltd. reports for the third quarter of 2022

In connection with the Q3 2022 earnings announcement on Friday 25 November 2022, Odfjell Technology Ltd. will host an investor conference call on the…